Have you ever heard the names of Narayan Murti,KiranBedi,Narendra Modi, or Vladimir Putin? Of Course you did. Everyone all across the globe is well aware of these names. They all are different. They all are the championsof their fields. But what is one thing that is common among them all? They all are the master of verbal persuasion. In simple words, they all have aced in the art of public speaking and they all know howto motivate the mass to believe in what they want or to do what they want.

Alexander the great’s public speaking skills made his army to believe in him and together they conquered the world. It was not the army or fear that made Hitler, one of the most horrific genocides of all time, the conquerorof the world. It was his extreme passionate and fierce speeches that made an army to believe in him and conquered the half of the world for him. 53 times failure Abraham Lincoln’s Gettysburg speech put him on the seat of President of America. Mahatma Gandhi’s oratory skills made the whole nation to follow him in one rhythm. Throughout history it is the public speaking that united people and caused great changes, both positive and negative.

Effective public speaking is one of the most important traits that human beings need to learn during the course of life. Almost all of us have to face a situation at least once in a lifespan when we have to stand in front of the crowd but for most of us fear of public speaking make our palms sweat in such moments.  This fear sometimes costs us an opportunity of lifetime. So by removing this fear one can avail the benefits of public speaking,

You can find uncountable articles, books and online public speaking course that claim to be the best solution to learn how to overcome fear of public speaking. But The Professional English thinks otherwise. We don’t believe that there can be any one solution that can be best for everyone. We understand that everyone is different and so are their strengths and weaknesses. And here, in The Professional English, we identify those strengths and weaknesses of a trainee and provide the best practical solution that gives the maximum benefit to the trainee. Our program structure of public speaking training includes:

The course is designed to enable you to bring those public speaking techniques in routine practice that makes you more effective, polished and accomplished presenter. 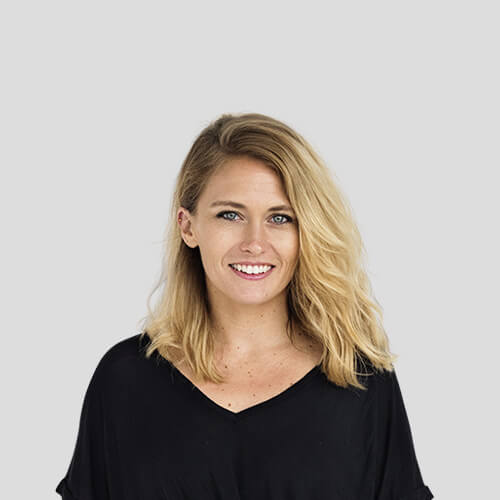 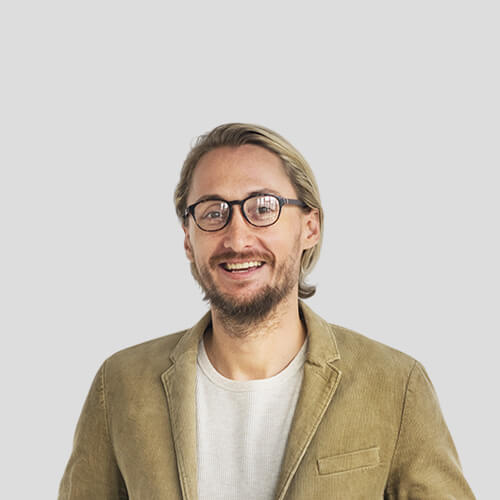 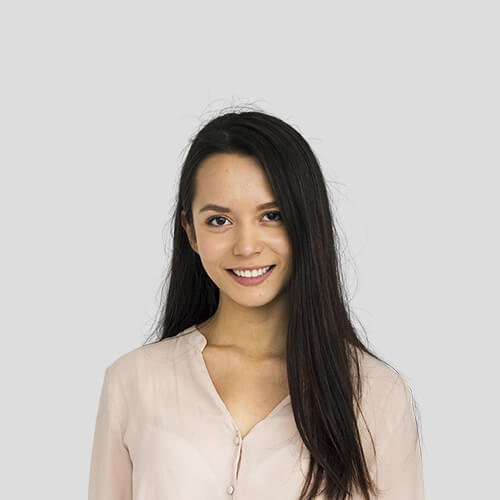 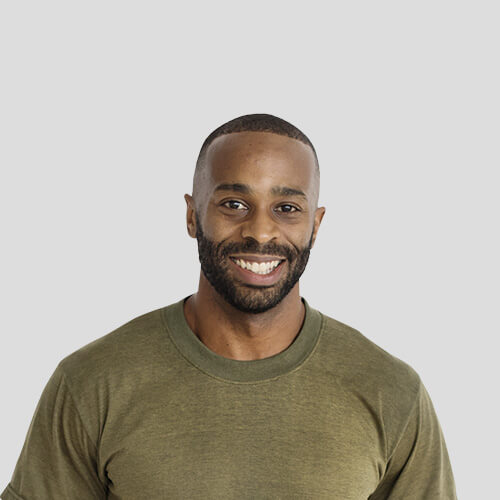 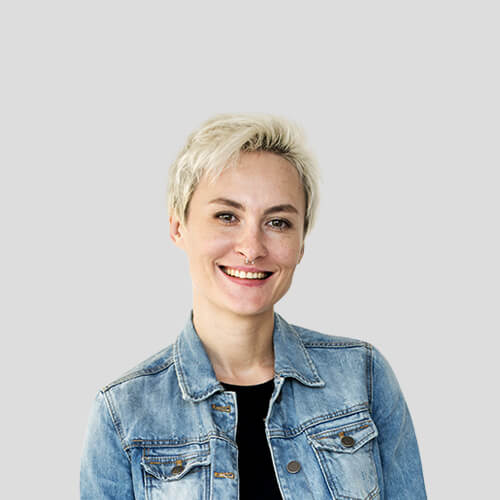 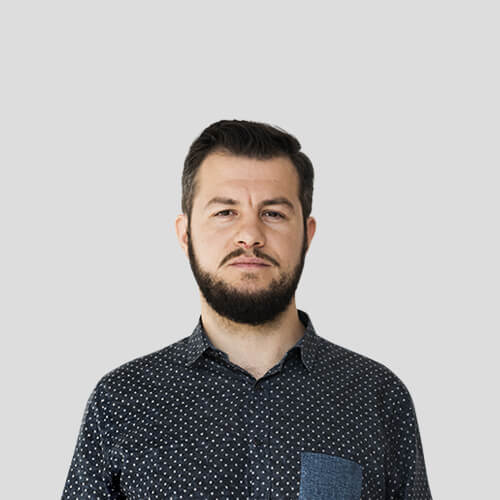 ''With plentiful shortcodes to ease your workflow, Ekko is meant to simplify the website building experience. One of the fastest multi-purpose themes.'' 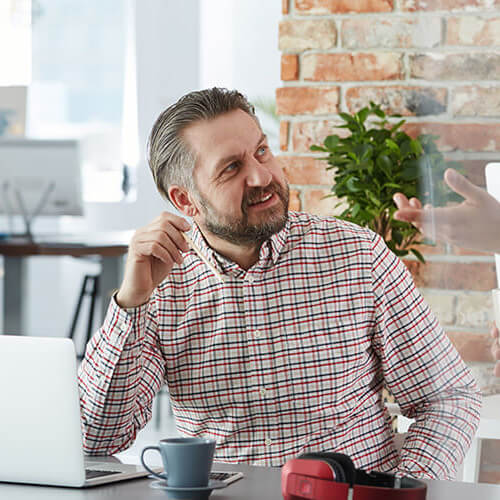 ''Ekko is a fully packed practical tool of premium built and design. Thus is great for rising undefined businesses looking for a specific customers.'' 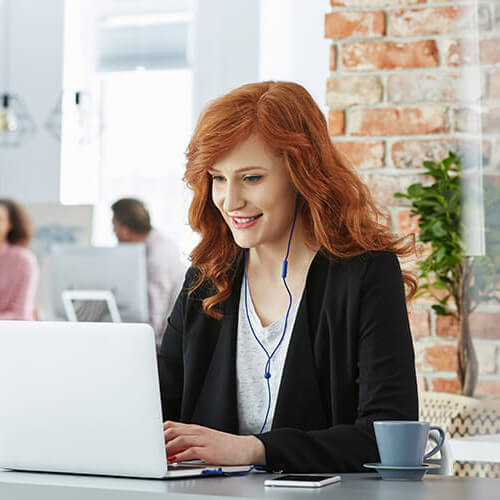 Fill in the form below or give us a call and we'll contact you. We endeavour to answer all enquiries within 24 hours on business days.
+91-9313096969
theprofessionalenglish@gmail.com
Need help?